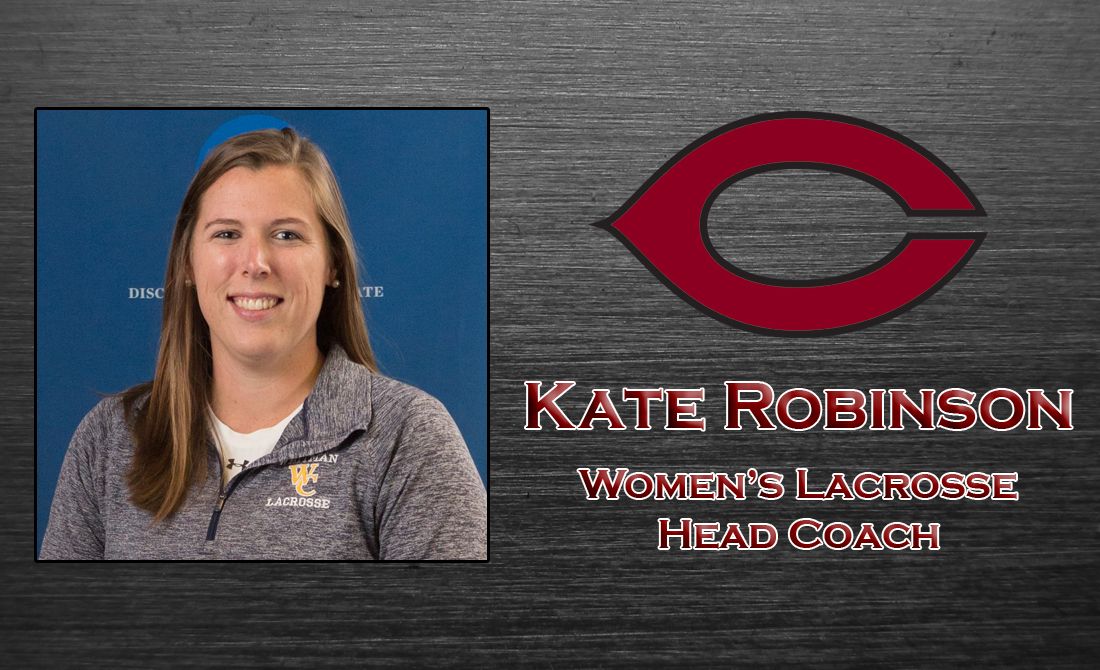 University of Chicago women's lacrosse launched a new era on Thursday with the hiring of Kate Robinson as the program's first head coach.

Director of Athletics & Recreation Erin McDermott previously announced the addition of women's lacrosse as the school's 20th varsity sport on January 18. UChicago's newest intercollegiate program is set to begin varsity competition with Robinson at the helm in spring 2019.

"We could not ask for a higher quality person or coach to lead women's lacrosse," McDermott said. "Kate Robinson is first-rate in everything she does. I am confident that with Kate's vision, philosophy, and abilities, women's lacrosse will thrive. Transitioning a club team to varsity at Whitman College along with experiences as a coach and player have prepared her perfectly. We are excited to welcome Kate as the first head coach of a varsity women's lacrosse team at the University of Chicago."

"I am tremendously excited and honored to be joining the University of Chicago and the already-successful athletics department," said Robinson. "I am very grateful to Erin McDermott and the entire search committee for the opportunity to start the varsity women's lacrosse program. This is a premier institution as well as a place where the new women's lacrosse team will flourish, and I am thrilled to be part of that process."

When UChicago women's lacrosse makes its varsity debut, it will do so as an associate member of the College Conference of Illinois & Wisconsin (CCIW). The Maroons will continue to be a full member of the University Athletic Association (UAA), while also retaining associate football membership within the Midwest Conference (MWC).